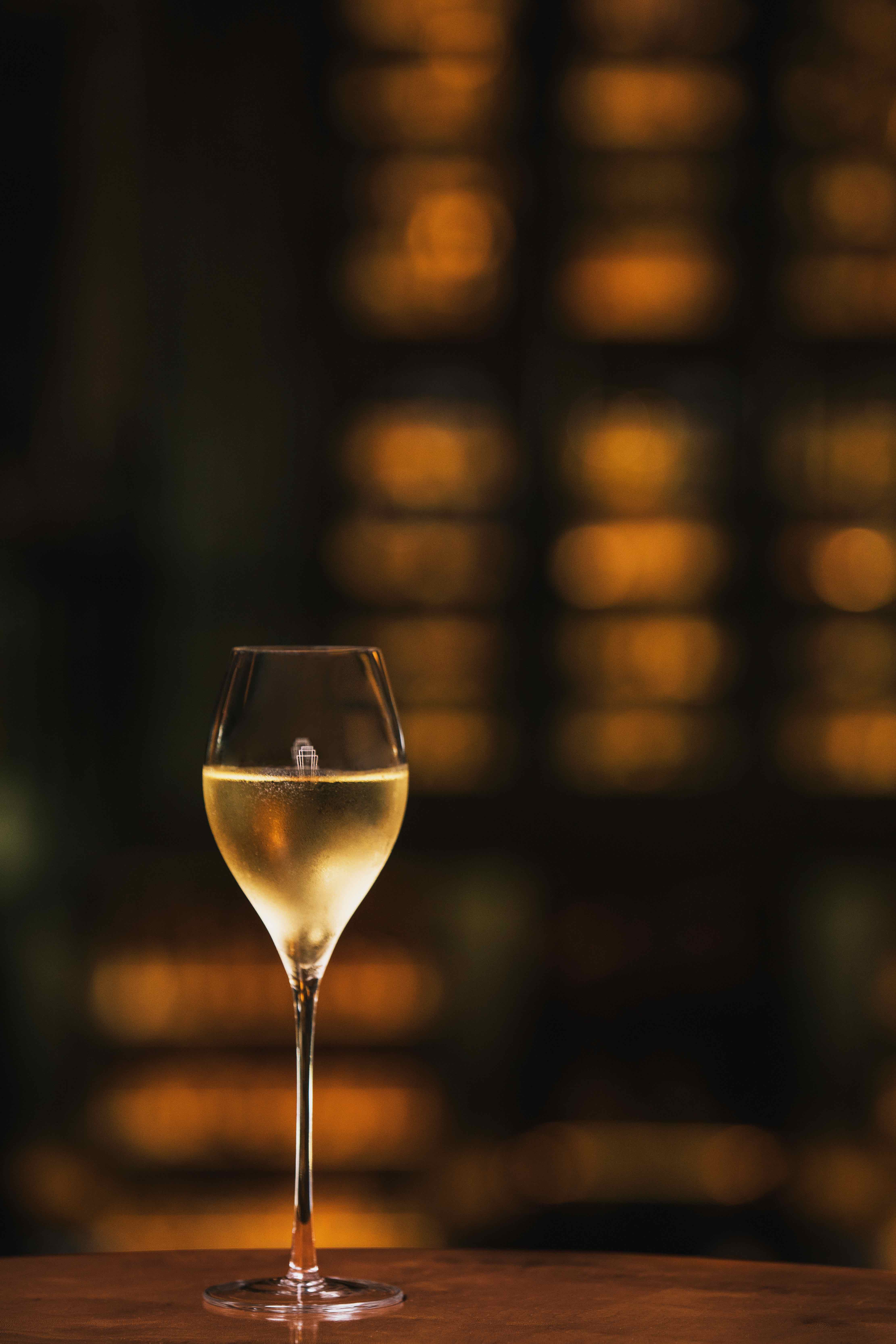 Two sommeliers in Singapore prove that age is just a number

Mason and Alexander might sound like the name of a speakeasy you vaguely glossed over on Instagram and made a mental note to visit when Friday comes around. But, no. They are, in fact, two of the most talented and confident young sommeliers based in Singapore who are changing the face of wine appreciation and enjoyment on their own terms.

Always impeccably put together, Mason Ng, 22, cuts a polished figure as the head sommelier of ATLAS and presides over its extensive Champagne collection. Wine has a special place in his heart. “It’s a vessel that connects passion, conversations and relationships,” he said. And it’s also a philosophy grounded in personal experience.

“When I was 14, my uncle from Johor would visit us in Kuala Lumpur several times a year and bring along wines from Singapore. I started to buy books by Jancis Robinson and Robert Parker, and that’s how my interest grew,” he said. Eighteen and fresh out of high school, he seemed destined for life as a career accountant. With only a months before he was due to enroll in a Hong Kong university, he took a gamble and applied for jobs at over 30 restaurants in Singapore. “I think my parents were thinking that no one would want me anyway,” he said.

In April 2014, he gave up his degree with his parents’ blessing, and began his career in fine food and wine.

Ng first cut his teeth at the Les Amis Group for nearly three years, during which he lived and breathed wine. Within six months of work, he became the youngest Certified Sommelier in Asia at the age of 19 – no mean feat for a rookie.

“I studied every day, did split shifts, survived on coffee and attended training sessions at work. It was one of the most tiring times of my life,” Ng said. “I learnt to decant from YouTube and I watched every single video to figure it out.”

A crucial part of the exam is the blind tasting component, which means he had to buy and try as many wines as humanly possible. “And I spent all my savings on wine.”

His biggest assets would turn out to be the relationships he cultivated.

He credits his mentor Yeo Xi Yang, head sommelier at the Black Swan, for influencing his warm and impeccable service style. “He taught me a lot on how to speak to guests,” Ng said. “We had different approaches to work but he would always seek my opinion. Without him, I wouldn’t be where I am today.”

As time went by, guests became firm friends who valued his wine recommendations. One day, over dinner, someone asked him if he has any intention to move.

That set in motion the next chapter of his wine adventure as Singapore’s youngest head sommelier in November 2016. ATLAS would only re-open in March the following year after renovations, but the clock was ticking. “We started from scratch creating the wine list. The idea was to create a Champagne campaign,” Ng said.

Together with Jack Cheung, the family sommelier of the ParkView Group, he eventually sourced a spectacular list of over 250 Champagne labels that is simply breathtaking.

His still wine selection, however, was initially limited to a very challenging 20 reds and 20 whites.

“It took a while for me to figure it out,” he said. “I started with 200 bottles each and had to cut it down. Because I’m very familiar with the Old World, I decided to do something fun and experimented with everything from Savoie and Coteaux Champenois to Ratafia de Champagne and Grüner Veltliner.”

His instinct paid off. His still wines were so popular that he got the go ahead to expand his collection to 50 reds and 50 whites. Ng strongly believes that wine should be accessible. “Anyone who comes in should be able to order a bottle of wine that’s affordable,” he said.

And because the list has passed his exacting standards, you know you’re in good hands. “For my generation, information is just clicks away,” Ng said. “Eight or nine years back, the sommelier was king, but not anymore. But it’s been good for sommeliers,too. We can learn a lot online very easily.”

And if he could have one last bottle of wine, what would it be?

“The 1961 Haut-Brion,” he said. “It was the farewell wine I had with Yang when I left Les Amis, and it is till this day our greatest wine.”

The 22-year-old will be taking on the rigorous Advanced Sommelier exam next year, which only has a 30 per cent passing rate. Beyond that, he has set his sights on the ultimate badge of honour – Master Sommelier – before he hits 30.