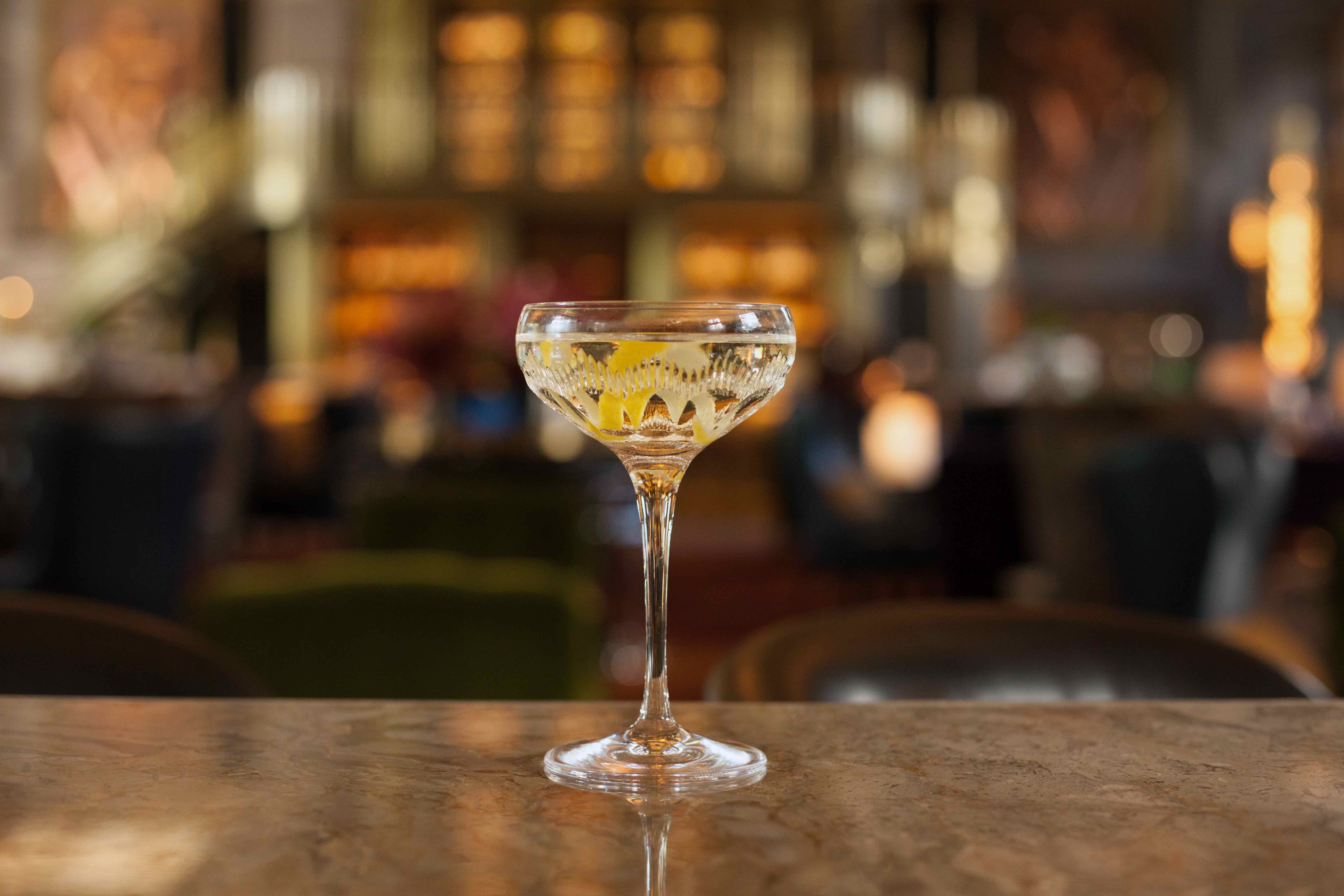 We chatted to Roman all about Artesian, ATLAS and the big move.

Drinks World: Tell us a little about yourself and how you got started in the industry?

Roman Foltan: I began my career in hospitality at 14 when I worked as a kitchen-hand in my home country of the Czech Republic. I studied at the Business Academy for Hospitality and Tourism before becoming a waiter at Samarkand restaurant, London, and Restaurant Steward with Nostalgic River cruises, Netherlands. At the age of 20, I joined Artesian at The Langham in London.

DW: What was it like working at Artesian, famously named World’s Best Bar four consecutive times?

RF: Working in a World’s Best Bar is an amazing feeling, especially since I was there for its first award. It is an exciting place, with great music, service and cocktails. I loved making guests happy and seeing them enjoy themselves.

DW: How exactly did you land that job?

RF: Alex Kratena knew my brother and he pushed me to send in my CV. It was a long process, including five interviews and it took six weeks. I got the role on my 20th birthday.

DW: What a great birthday present! So you wereY recently named by Forbes among the magazine’s 30 Most Talented People Under 30, tell us a little about that?

RF: It was quite spontaneous. Alex Kratena recommended me, and they came to visit me in London.

DW: You must have been surrounded by amazing talent throughout your career, who has been your biggest mentor?

RF: Alex and my brother, Kamil. In Singapore, it’s Zdenek Kastanek. I’ll proudly say that whatever I know is because of them and their support.

DW: You’ve now travelled across the globe to helm ATLAS, how did that come about?

RF: I had visited Singapore a couple of times before moving here. The bar scene in Singapore (and Asia in general) is growing and evolving, so it felt like a natural move for me. When I came to Singapore last year in March for Cocktail Week and saw Parkview Square, I fell in love with the space and knew I wanted to be part of ATLAS.

DW: Was it difficult making the decision to not only move bars, but also move countries again? RF: Not really. I needed a change after six years in London and wanted to experience living in a different part of the world.

DW: Is there a particular influence behind your cocktails, and are there any particular ingredients you’re excited to use at ATLAS?

RF: At ATLAS, the cocktails are elegant and European, with each celebrating a cultural hallmark that defined the Art Deco period, the golden age of drinking and early 20th century Europe: lots of colourful personalities, industrial achievements, and artistic masterpieces.

The selection of cocktails each fit into sections representing cultural hallmarks of the era between 1900-1939 and we researched the period extensively using iconic books such as Harry Craddock’s ‘The Savoy Cocktail Book’. I love working with our extensive collection of spirits, gin and Champagne.

DW: What’s your favourite spot to hang out back in London?

RF: A nice glass of bubbles or a Tommy’s Margarita.